Benefits of Piano in Young Age 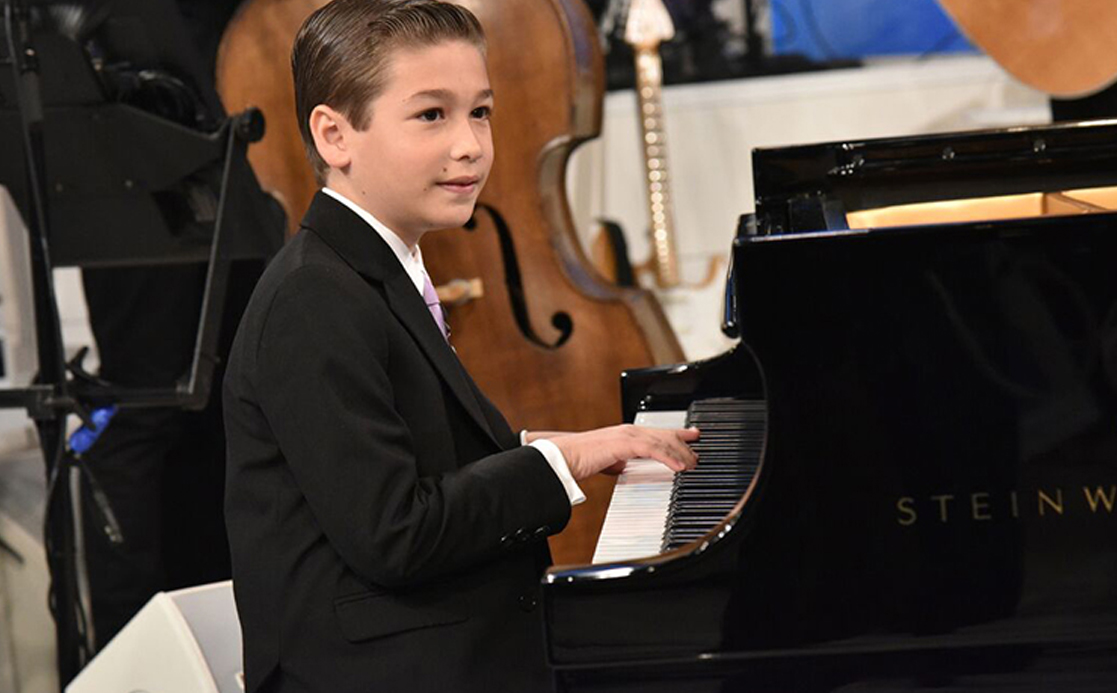 Did you know that kids whose age is less than seven and start piano, there brain could be turbo charged? According to a study, kids learning the musical instruments may boost their intelligence level. While, those who started piano from the very young age will get more benefit. All these facts were found when a

Although he is not the USO member but Bartlett-Roche who is 15 years old was set to do a concert in Florida for airmen.

Bartlett-Roche who is also known as the Boston Piano Kid, played a mix of boogie and blues, originals, classic rock for the service members based there.

Bartlett-Roche is not new to perform something in the front of audience. When he was only 11, he had performed in Faneuil Hall and had released his CV. In 2016, August he performed at Fenway Park with Billy Joel and this year October, he performed a television show which was hosted by Harry Connick Jr.

Join Melodica Music and Dance Institute in Dubai to learn dance and music from the best talented teachers.

To buy used pianos in Dubai, visit Usedpiano.ae and keep visiting our blog for latest news.